Description Yon is a mobile app and accompanying devices that aim to turn any equipment into an IoT connected device, allowing the user to control his devices and appliances from anywhere. The key point is the conversion of existing equipment since IoT-enabled devices are very expensive.
The yon project employed a User Centred Design approach integrated with the JTBD (Jobs To Be Done) theory to produce a mobile app with an improved product-market fit.
The word “yon” comes from the Old English geon, of Germanic origin, and it means “distant but within sight”.
Technologies

The yon project was structured by applying a User Centred Design approach (Discovery, Concepting and Building & Testing) integrated with the JTBD Theory.

The Lean Canvas is a variant of the Business Model Canvas and condenses the main aspects of an idea in an easy to digest diagram with the most relevant elements.

The Discovery included the analysis of the current IoT Market and possible Competitors, the definition of the Audience for yon, Interviews and Content Surveys, and their analysis towards the creation of a Jobs To Be Done goal and subsequent Job Stories.

In order to better specify the target audience for yon, two sets of User profiles were created. According to JTBD theory, it is important to differentiate between Customers and Users. A customer is someone who paid for a product. A user is someone who uses it on a daily basis.

The mood-board contains the graphic inspiration used to design the User Interface of the yon app.

In order to get access to a wider audience for the content survey, the Amazon Mechanical Turk platform was used to create a Questionnaire. The Questionnaire had a total of 110 responses. The Questionnaire was composed of 5 questions relating to the current workflow of users, desires and goals.

JTBD theory states that in order to better suit an audience needs, interviews and questionnaires should be done. The script for the interviews conducted was similar to the questionnaire from Amazon Mechanical Turk, with more scenarios for discussion such as how users solved the problem in the past, if users were satisfied with current solutions, if there were any other alternatives they might consider, what users thought they might be able to do with it that they couldn’t do before and how their life would change with the product.

Here are some of the interview insights sorted by topic:

Based on the results from the Interviews and the Mechanical Turk Questionnaires it was possible to extract the current struggles and desires users have.
JTBD theory uses the Forces of Progress to help define a successful product, by analysing current solutions, competitive edge, fears and habits of users. The four Forces of Progress are Push – why solution does not work, Pull – what is better about this product, Anxiety-in-choice – what fears buyers might have – and Habit-in-use – what could be eased in the transition.

In terms of Competition that was fired (JTBD terminology for something that is no longer used), this system would replace buying takeaway food, asking someone for a favour, using regular remotes or built-in timers.
As part of the Competitor analysis, a breakdown of the competitor’s features was made, as well as a comparison of UI colours and logos.

Based on the insights from the Interviews, the answers from the questionnaire, the struggles and forces of progress, the Main Jobs were defined.
According to JTBD theory, it is important to frame the main job in several different ways to better specify the issue and the motivation.
Besides defining the main JTBD, multiple Job Stories should be defined to help identify smaller problems and motivations. These smaller jobs are equivalent to scenarios.
Below are the four main JTBD defined for yon.

Assist me with daily tasks when I can’t execute them so I can spend my time on other more important tasks.

Expedite daily tiring tasks when necessary so I can have more free time.

Free me from daily tasks when I’m on a tight schedule so that I can relax and focus on other tasks.

Help me automate boring things when I don’t want to perform them.

The Job Story Diagram demonstrates the relationship between the Job Stories and the main JTBD.

The Concepting phase begins with the definition of the Usability Requirements and Features / Tasks the system would allow its users to perform. With a set flow diagram, the wireframes and sketches for the screens were created.

The Usability Requirements are based on the Sharp’s “Usability Goals and Metrics”: Learnability and Memorability (Ease of learning how to use and remembering how to use once learned), Efficiency (Speed and productivity), Safety (Error Rate), and Effectiveness and Utility (Subjective Satisfaction).

The Process Flow is similar to the task model but uses the interfaces screens instead of its tasks. It is especially useful to check if there are any screens missing in a specific action path.
This Process Flow was created with the first Wireframes of yon interface.

In the Building & Testing phase, prototypes were created from the sketches drawn, and these were tested by users. The Concepting and Testing phases were iterative, meaning that after the first round of tests new Wireframes were created. When the interface was performing as expected in the user tests, the final design was created and a final prototype was built.

The User Flow for the Final Design contains all created screens with their connections.

In order to define the tasks for the Observational Evaluation, the Jobs defined in the Concepting phase were converted into actionable tasks and commands.
There were three rounds of Observational User Evaluation: Wireframe Phase, Sketches Phase, and Final Design Phase.
The problems found were ranked using a Three-Point Severity Scale. All problems found were successfully fixed, and further User Testing confirmed their resolution.

Besides the Observational Evaluation of yon’s interface, out-of-context icon test was also done. It was important to verify if users would be able to identify what each of the icons represents because there are screens in the interface where only the icon is used. On the other hand, since users are the ones who pick the icon for each device, their mental model will decide what is the correct meaning for each icon.
Most of the icons were correctly portraying their meaning. It was also interesting to discover that some icons had a lot of flexibility in their meaning, for example, the icon for the pressure cooker also works as a rice cooker, or even a deep fat fryer.

Finally, yon’s interface was also tested using a SketchApp plugin called Stark. This plugin allows one to see the interface through a window that simulates each Colour Blindness condition. As it can be seen in the Figures below, although colours appear different their meaning is still conveyed properly (due to the right amount of contrast between each element). The full circle is a very good visual cue to indicate if a device is ON or OFF, even when there is no colour differentiation. The element that suffers the most is the bottom navigation (it is harder to see what is the current screen).

This project was a case study developed for the MSc User Experience Design based on a brief to create an interaction design project with a demonstrable prototype (limited-functionality executable prototype). The prototype was put through usability testing with real users and consent was formally given prior to each session. 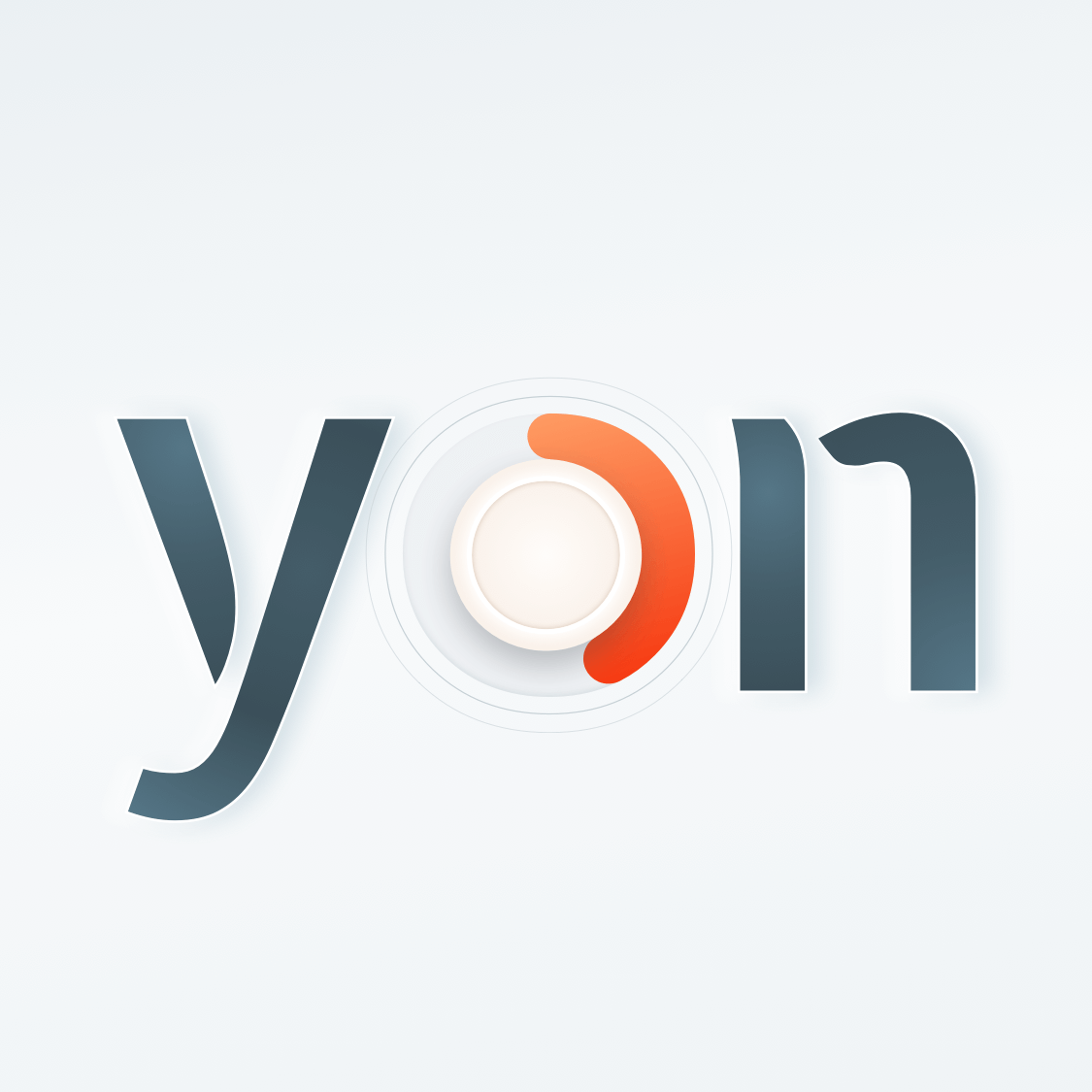